Keep calm and go to London.

Looking at my first two posts I came to the conclusion that they make my blog look like a dark and depressing place. And although I find something really beautiful and inspiring in the feeling of sadness (Yes, I am a walking and talking cliché), I will try to separate myself from the melodramatic teenager I am (Yes I am still a teenager, in spite of the fact that I am at the end of ‘those’ years and will officially slide into adulthood in less than 8 months, when I will finally start taking responsibilities and be a sober-minded person…lies, lies, lies.) and therefore ‘cheer up’ my blog. 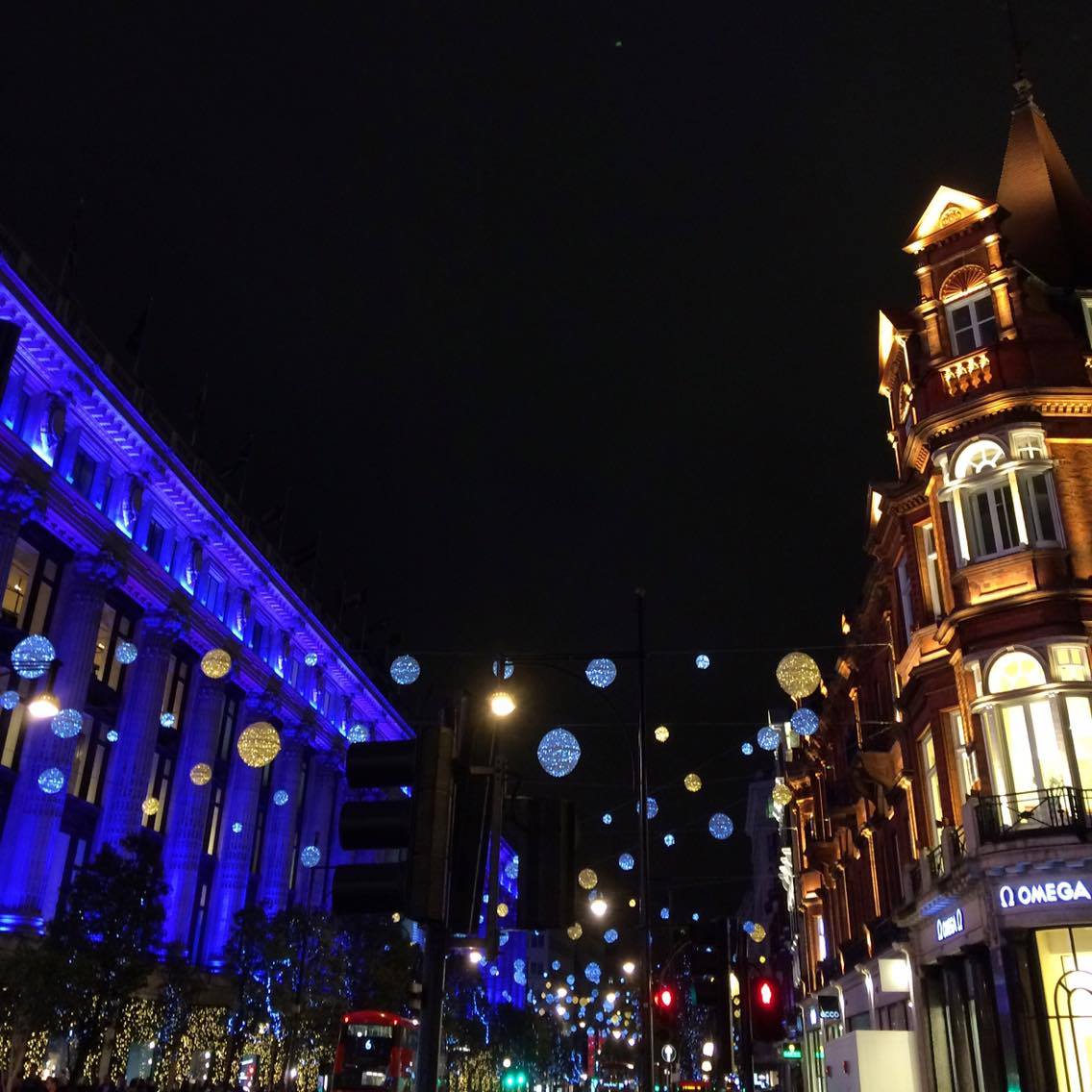 As you probably already figured out this posts is going to be about the capital of the United Kingdom – London. Over the years I have collected quite a few stamps in my passports and have had the opportunity to make a ton of ‘selfies’ in a list of places, but I have to admit that London has been by far one of my favorite destinations. Maybe it is because on the one hand it is the city that came closest to my idea of what it would feel like to be in New York (sadly just a dream destination of mine…for now), on the other hand we can not argue with the fact that London by itself can not be compared to a handful of cities combined.

I do not even know where to start. Because London is everything from the rushing people in the underground, to the red telephone booths placed on every corner, to the major business district Canary Wharf’s beautiful skyline. It is the Big Ben & Westminster Abbey, the Prime Ministers on 10 Downing Street and the one and only Sherlock Holmes on 221B Baker Street. London is everything from Regent Street, Oxford Circus to The Royal Boroughs of Kensington. London is The Ritz, The May Fair or The Savoy. It is the Royals in Buckingham Palace, the many different faces, ethnicities or languages you come across on the streets or even the friendly squirrels and ducks in Hyde, St. James’s and Green Park. 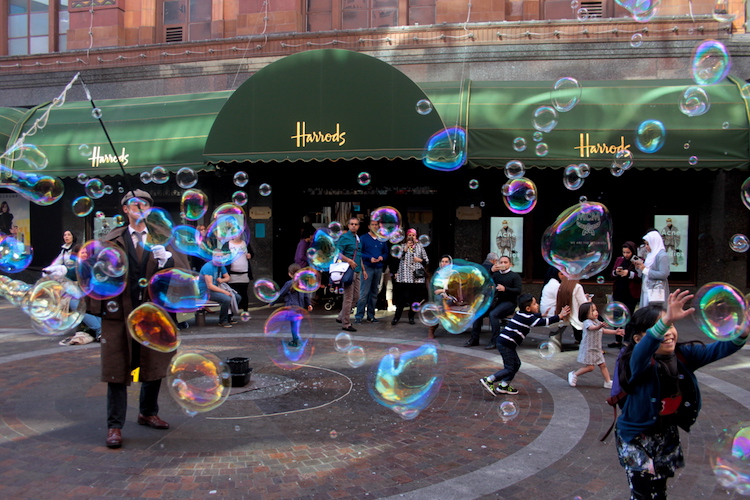 And as much as I want to continue will stop here, because even if I carry on talking I would have only scratched the surface of what London really has to offer. So just: Keep calm and go to London. 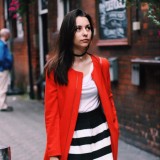 Attempt to write one line stories

Theme by Anders Norén — Up ↑